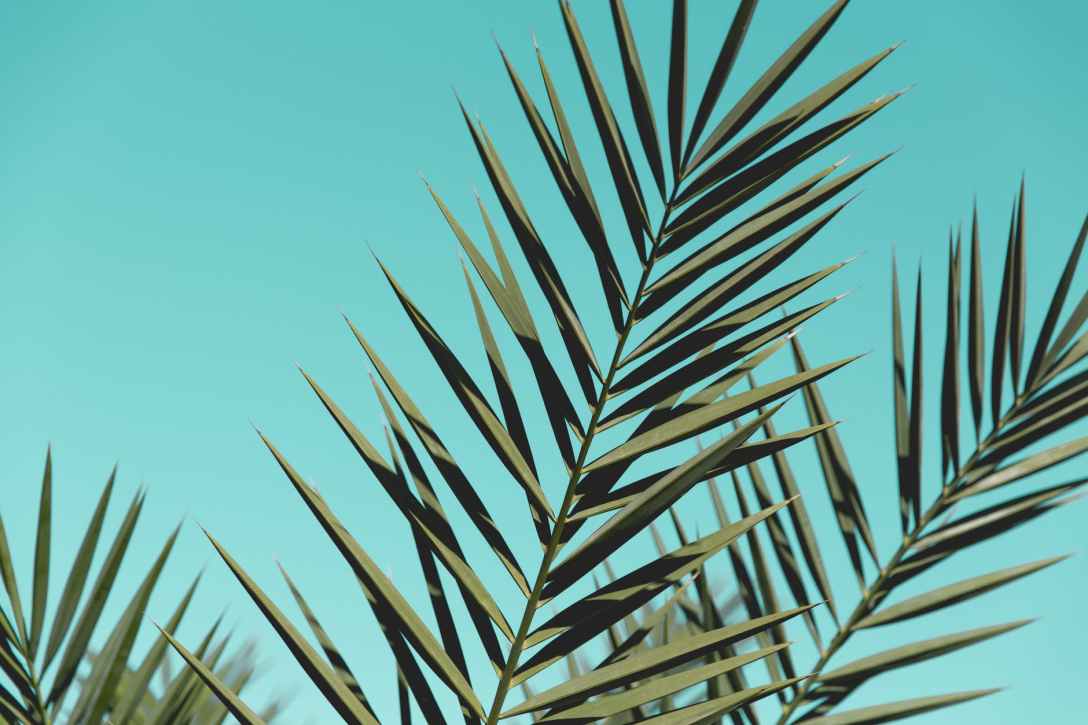 They brought the donkey and the colt and put on them their cloaks, and he sat on them. Most of the crowd spread their cloaks on the road, and others cut branches from the trees and spread them on the road. And the crowds that went before him and that followed him were shouting, “Hosanna to the Son of David! Blessed is he who comes in the name of the Lord! Hosanna in the highest!” ~ Matthew 21:7-9

So they took branches of palm trees and went out to meet him, crying out, “Hosanna! Blessed is he who comes in the name of the Lord, even the King of Israel!” ~ John 12:13

Nearly 2000 years after Jesus’s triumphal entry, His followers still remember His ride into Jerusalem. Yesterday was Palm Sunday, and along with bulletins, my church greeters passed out palm fronds. Gathered in the sanctuary, we sang again the “Hosanna” (which is Aramaic for “save us”) and remembered our Lord who saved us.

Blessed is He who comes in the name of the Lord!