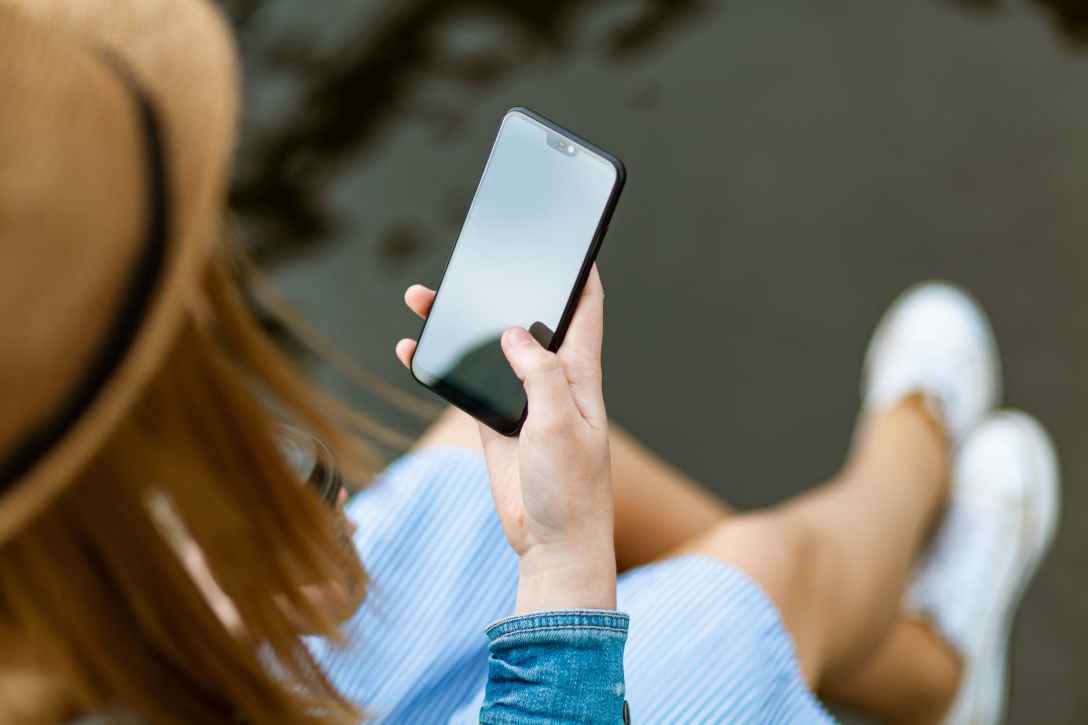 I first read about Gordon Larsen in a blog post a couple weeks ago. Tom Brokaw wrote about him in The Greatest Generation:

Gordon Larsen (was) a popular member of the community. He was a stocky, cheerful young man who worked on a crew that kept the electrical, heating, and plumbing systems going in the town. He had such a lively sense of humor that it was almost worth it to have your furnace break down. Gordon always kept up a lively chatter while he worked on it.

So it was surprising that the morning after Halloween he came into the post office, where my mother worked, and complained about the rowdiness of the high school teenagers the night before. My mother, trying to play to his good humor, said, “Oh, Gordon, what were you doing when you were seventeen?”

He looked at her for a moment and said, “I was landing on Guadalcanal.” Then he turned and left the post office.

It was a moment that made a deep impression on Mother. She shared it with me when she came home that evening, and we have talked about it often. It was so representative of how quickly times had changed for young people.

I was reminded of his story last Sunday, as I sat in church listening to the sermon.  The topic was the doxology of the Lord’s prayer, and the teacher was comparing our contemporary culture to what it was 60 years ago.

What we have instead of one leader is a culture in which we live — and I’m talking about western culture in particular — that constantly says that it’s about our individual happiness and success and comfort. And so, rather than having one person saying, “Follow me,” and we’re saying, “No, I’m going to follow Jesus,” what we have is, we’re bombarded by a message that we are the most important person in the universe — each of us individually. And I think the interesting thing about this is that it doesn’t say so-and-so is the most important person, it says “Each of you individually is,” and, “You can all get along even though you all think you are the most important person.” As we know, that doesn’t work.

And that’s one of the fallacies that uncovers the lie of the culture in which we live. Again, the point here — I don’t think we struggle with Caesar; we struggle with self. But not self just because all people are selfish but because we live in a culture that says “Exalt yourself. Satisfy yourself. Your happiness is the most important thing in your life, so do whatever it takes to secure your own happiness.” This is what we have to fight against, and this is the choice: “Will I listen to this culture and this kingdom — this iCulture?”

And by the way I like iPads and iPods and all the iThings. I have some of them. iTunes is good. So I’m not criticizing Apple Company here, but I think it is symptomatic of the culture around us.

You know, it wasn’t that long ago that we had World War II and what has been call the Greatest Generation. And if you watch movies or news footage from that you see this incredible willingness for many individuals to sacrifice their own comfort on behalf of a greater cause, which was called freedom and removing people from oppression. So people gave up things. They gave up freedom in order to secure freedom for other people.

It’s hard to imagine today, in our country, people doing the same thing. Now, there are some people. But it almost goes against our grain. It’s politically not correct for me to sacrifice for a greater cause — unless that cause is politically correct — but for me to die for somebody or for other people somewhere else today is almost not in the vocabulary of the culture. And it’s only been 60 or 70 years and that transition has happened. And that is evidence, I think, of this iKingdom or iCulture that we have to say “No” to. And to say “Yes” to Jesus is to say “Yes” again to sacrifice and to denial of self. And we need to do that together because thats again part of our problem is we think its all about doing it for ourselves.

I wonder how history will remember the iCulture? I wonder what the teachers and professors will say about us in 60 or 70 years? Will they look to us as examples of self-sacrifice or self-indulgence?

It’s for us to decide.