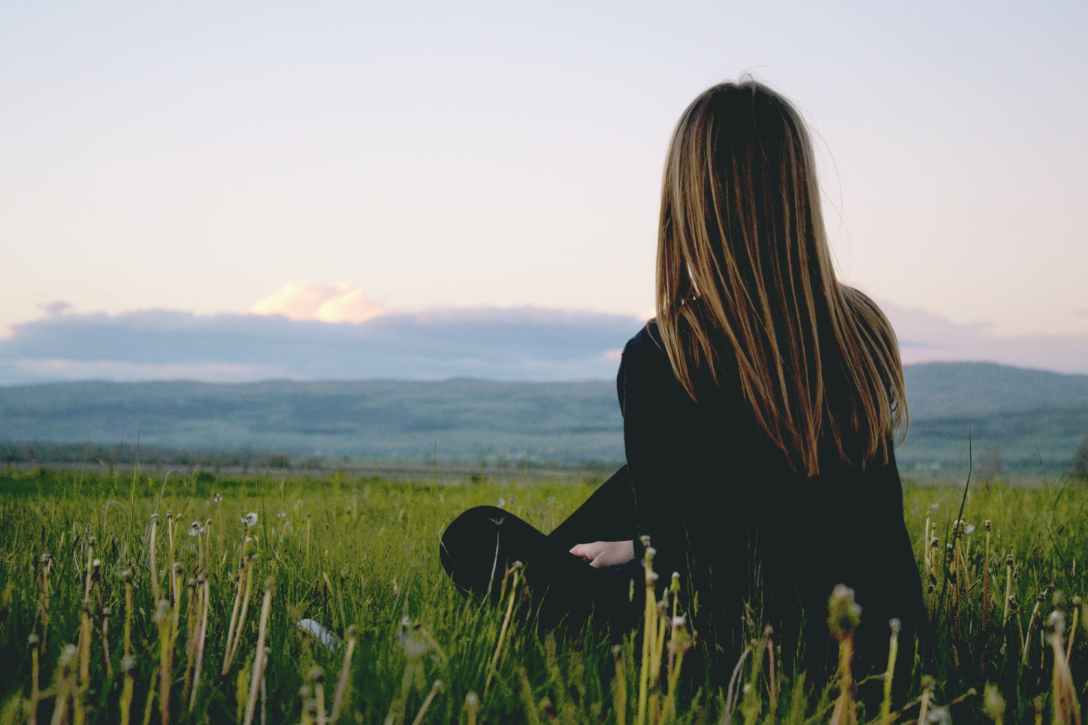 I got off Facebook last November. I was tired of the blatant agenda, the in-your-face ideology filtering what felt like every interaction. I am a Christian and unapologetically conservative. My Facebook friends list once ran the gambit of religions and political leanings, and I enjoyed the free exchange of ideas. I wanted to share my opinions freely, and I wanted the same for those I disagreed with. Following the election of 2020, I felt like Facebook was no longer a place where free communication could happen. Friends and family members were censored for their conservative political opinion (one friend had a prayer for Donald Trump taken down). “Independent Fact Checkers” garbled conversations I had with friends — something I still don’t appreciate. I am an adult. I can talk to people myself — I don’t need help checking facts. So, following several friends having white-bread conservative posts removed during the election, I got off Facebook entirely.

To be completely honest, it was something I had thought about off and on for years. I don’t really like what social media has done to us as a society. While it purports to connect us, it too often turns us inward on ourselves, as we become image obsessed, caring more about what we share than what is shared with us. I had long wearied of the competitive vibes in some posts, as people seemed to try to outdo one another in everything from their kids birthday parties to date nights to weight loss goals. I wondered what Facebook was adding to my life, if anything.

I joined Facebook in 2007, back when it was a college networking tool. I loved how it simplified keeping up with friends and classmates. We would often post our actual status back then, letting classmates know where we were studying for this or that test. I loved how easy it made organizing group events like Bible studies and movie nights. Facebook seemed to work better back then, helping us to connect more with one another in real life.

After college, things began to change. I loved that I could keep up with old friends, but over time, Facebook changed so I saw little of the updates from people I cared about. Over time, overcrowding of my friends list made it hard to keep up with anyone very well. And as I tended to see fewer and fewer of my friends offline, I began to wonder if they were even “friends” anymore at all. I tried some of those challenges that went around — at one point deleting all friends I hadn’t interacted with within a few months. I found tests like that didn’t really work either — what about friends who had really become like family, whether you talked regularly or not?

When I decided to leave Facebook, I had every intention of keeping up with people via the phone or email. And I did with several friends. But I moved that same month, and with Covid still making socializing difficult for much of 2021, I found I quickly became more isolated than ever. As I tried to make new friends in my new city, I struggled. I created a mainly empty Facebook page so I could continue talking to my grandma on her Facebook Portal, and I found myself using that page to check out churches and events. As I have looked for ways to connect with local like minded people, I have found over and over again that the place where that is happening is Facebook. Plus, there were major life events among friends and family that I missed for months, just because people announced on Facebook first.

So, after much thought and prayer, I decided to get “back on” Facebook, at least for now. As much as I disagree with its ideology (especially after the leaks earlier this year), Facebook really has become a utility of sorts. Trying to function “off Facebook” is a bit like trying to function without a telephone or without email — it’s just awkward these days. I still don’t know if Facebook has been good for society, but it seems like its here to stay. Plus, I don’t know if my absence really changes anything for the better. Maybe I can at least try to be a small force for good. At the very least, I can keep up with family and old friends better.

I’m still glad I took the time away. It was good to get out of the social media habit. And while I lost a good 12 years of Facebook history, the fresh start will be nice. All those old college photos were so fun at the time — but really, do I need albums of college guys dressed in footie pjs forever? Plus, it’s nice to be done with all those awkward old timeline posts from ex’s and crushes of years past. Maybe someday Facebook will have an archive feature. For now, I’m just looking forward to starting over and catching up on everyone’s pictures!