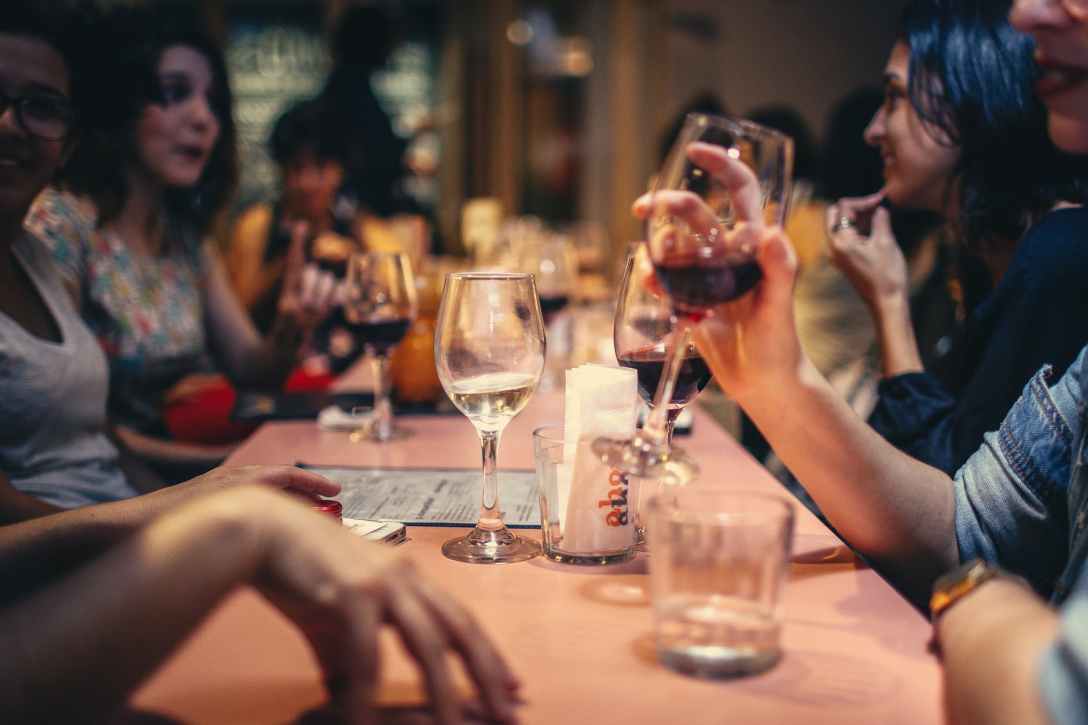 Last month Donald Miller stirred up the blogosphere when he wrote about his church attendance habits. I wasn’t offended — I can relate, actually — but many Christians expressed concern and disapproval. A few weeks later, RELEVANT posted an interview with Miller, in which he clarified his earlier statements. Miller also explained his personal vision for Christian community:

I think one of the problems with the current model of evangelical traditional whatever-you-call-it that we’re doing is a lot of people walk into a church and they feel the agency to be an apostle, to be a disciple of Jesus is given to one person in the room, or maybe five or six—and that’s the pastoral staff. And I would love to see a model of church where the pastor stands up and says “you are all pastors.” Just buy a box of sheriff badges and give it out and read Hebrews and say, “you are a pastor, and this Sunday meeting is time to equip the thousands of little churches that will leave here and take place in your homes around your dinner table.”

That, I think, would terrify most evangelical audiences. We don’t want that kind of agency because it gives us responsibility. If I’m a disciple of Jesus, a real disciple of Jesus, I can’t give my pastor the agency for me. I have to take it in my relationships with my neighbors and the way I do communion.

So I guess what I’m saying is I’m willing to consider other models—as messy as they might be and as flawed as they might be. Not only am I willing, the reason I feel so confident about that is because Jesus is there. So as much as people are mad at me I’m like “Well as long as that guy is still in the room, I feel OK, I really do.”

Miller is right — the lack of Christian agency is a real problem in our contemporary church culture. I’m not quite sure that it’s the Evangelical model of church that is to blame, though — Protestant Evangelicals mainly carry on the structures they inherited from the Roman Catholic Church. I wonder if the problem is rooted, rather, in the wider Christian tradition that birthed this structure — the tradition that separated sacred and secular, that distinguished between the clergy and the laypeople. Viewed in the context of church history, Miller’s desire to create a different, deeper kind of community is not entirely unlike the desire of many early monastics, who left the traditional church of their time in search of something more.

Perhaps this controversy is not so new after all.

2 thoughts on “Donald Miller on Church and Christian Agency”