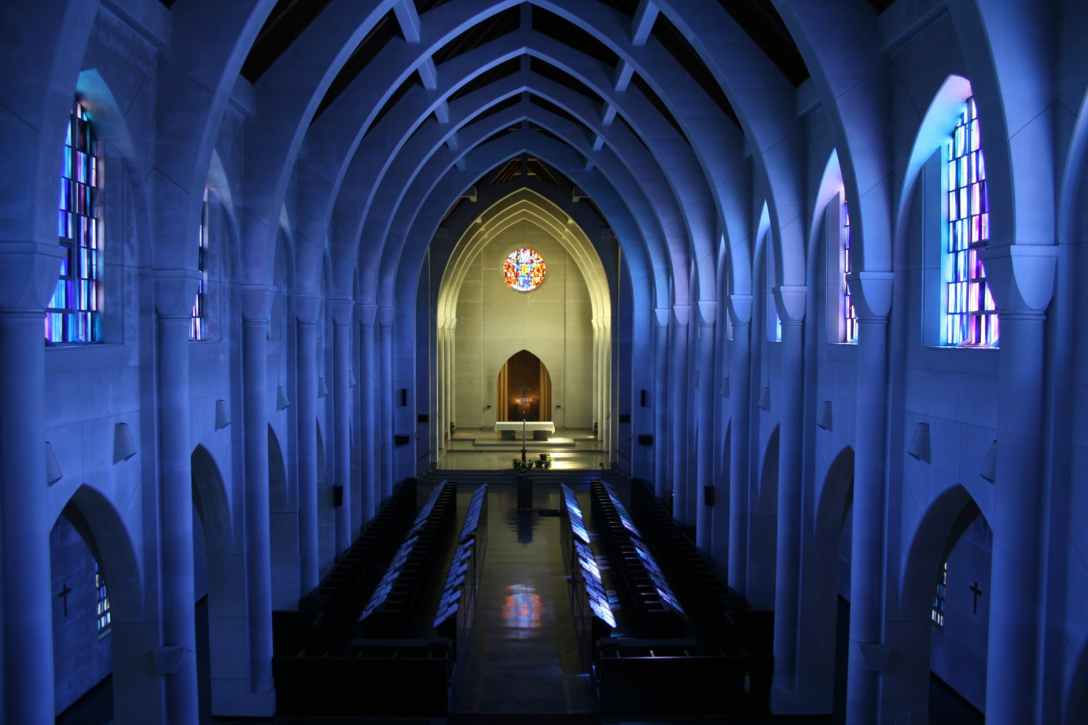 Donald Miller, author of Blue Like Jazz, made a lot of people mad on Monday when he wrote that he doesn’t go to traditional church services very often. He explained that he connects to God better though work than through song.

Some people were outraged. Others were politely disconcerted.

Miller responded with another post, clarifying his view (and doubtlessly making even more people mad).

It’s going to take me awhile to process Miller’s posts fully, and then even longer to develop my opinion. Still, I’m thankful he brought up this important (yet sadly polarizing) topic. I have realized in recent years that I was incredibly blessed to spend about half my childhood as an un-churched Christian.

My family lived in tiny logging towns in the Northwest, and frankly, the churches were so unhealthy we had to take a few breaks. We always loved God and his people, but we realized we could do more good keeping our coffee shop doors open on Sunday, serving day-old baked goods, and fellowshipping with the wider community than we could do wading into the bickering masses filing into the few church buildings.

Since re-entering the churched world about ten years ago, I’ve realized that for many people, their relationship with the Church and their relationship with God are at best deeply intertwined — often people seem unable to separate them entirely. This dynamic is deeply unhealthy and (dare I say it) unbiblical. So often, I think we want to place filters between ourselves and God. We want to know him through scripture or through a group of believers. Someone once pointed out that the Bible is not the fourth member of the trinity. I would add, neither is the Church. Yes, those are important ways we know God — but they are not him.

Perhaps here lies the reason so many people reacted negatively to Miller’s post: they think the Church is God.

It is not. I appreciate Miller’s thoughts on this subject, and I look forward to the larger discussion that hopefully follows.

2 thoughts on “Donald Miller Rarely Goes to Church, and I Can Relate”